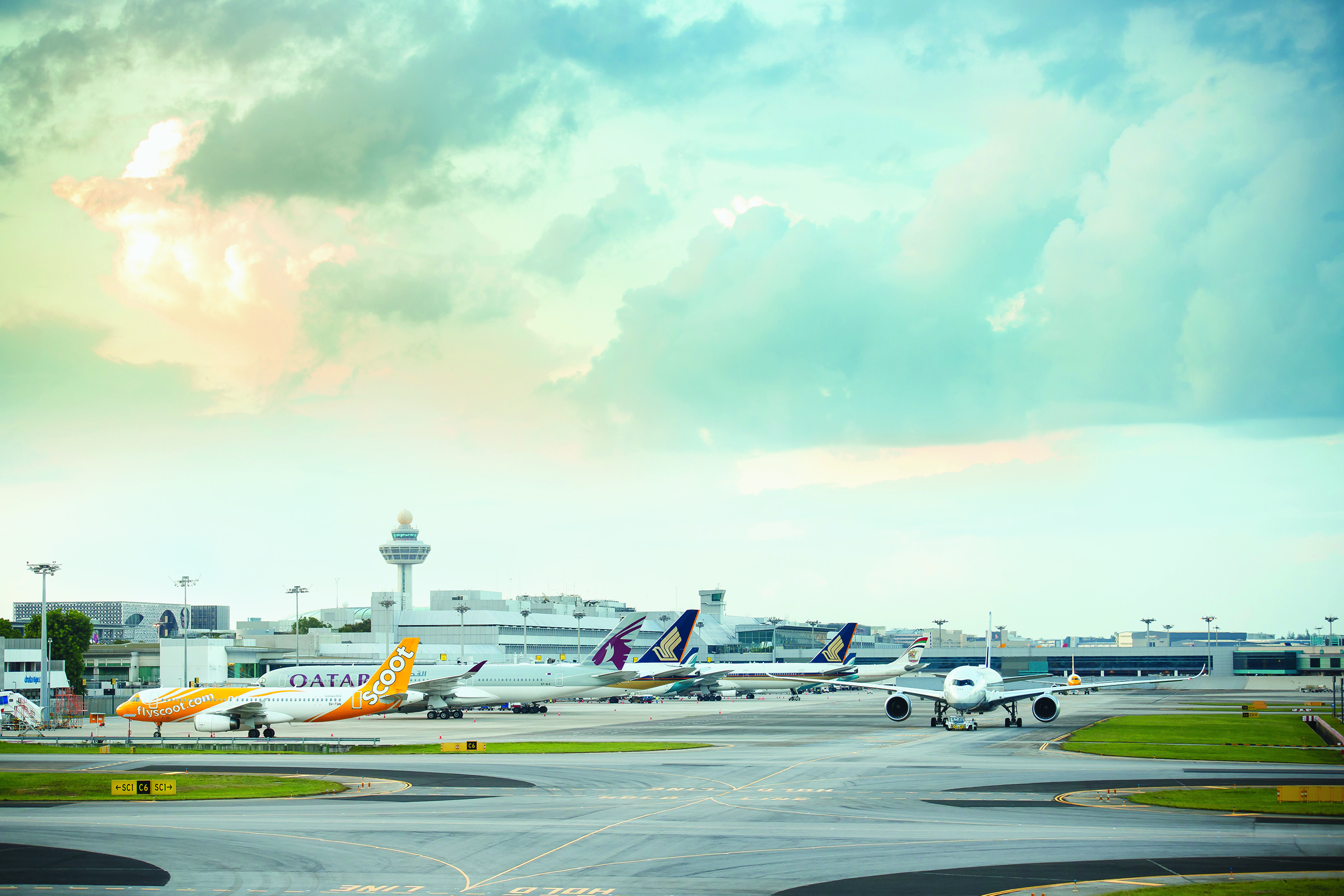 It was not until 30 years after the world’s first scheduled commercial flight in 1914 that 54 nations took the bold step to come together to ink what is today considered one of the most important agreements in aviation history.

2019 marks the 75th anniversary of ICAO. This key achievement is without doubt the drive towards alignment and cooperation in civil aviation regulations, standards, procedures, and organisation which continues to directly benefit passengers across the world.

Come October 2019, the ICAO Assemb​ly – the Organisation’s sovereign body of 193 member states – will meet in Geneva to decide on a number of important issues that will guide the aviation industry over the next three years. During the Assembly Sessions, ICAO’s work programmes in the various fields, such as economic and technical, will also be reviewed in detail, and outcomes will be shared with Member States to guide them going forward.

Another key international body in the aviation industry is the Airports Council International (ACI), the only global trade representative of the world’s airports. Airport operators around the world established ACI in 1991 to represent their common interests with Governments and international organisations such as ICAO, as well as develop standards, policies and recommended practices for airports. ACI also fosters cooperation by sharing information and providing training opportunities to raise standards throughout the air transport industry.

Through ACI, airports are able to speak with a single voice on key issues and concerns and, despite regional diversity, move forward with a united front.

ACI’s most important relationship is understandably with ICAO, where international standards for air transport are discussed and developed. By speaking up for airports and developing standards and recommended practices in the areas of safety, security and environment initiatives, ACI protects airport interests in important policy changes on airport charges and regulation, strengthening the hand of airports in dealing with airlines.

At the same time, ACI provides the platform for pursuing a constructive and cooperative relationship with airline associations, governments and regulators. On critical industry issues – ACI defends airports views and strengthens their ability to shape the future of our industry, backing up individual airport actions.

The third important pillar is the International Air Transport Association (IATA), which is the trade association for the world’s airlines, representing some 290 airlines or 82% of total air traffic. IATA’s work is similar to that of ACI. It supports many areas of aviation activity and helps to formulate industry policy on critical aviation issues.

Overall, this cooperation and dialogue among the three organisations, together with governments across the globe, will strengthen and move the industry forward, and keep flying safe and secure for everyone.

With plans for 9 new routes by 2020, Scoot and Changi work together to facilitate the airline’s growth. Read on to find out more.

Making use of innovative ways of working and leveraging emerging technologies, Changi explores digital solutions to enhance the passenger experience. Learn how this makes life easier for you.

Changi Airport gives back to the community through our CSR programmes, supporting disadvantaged youths via work readiness programmes and social courses . Read on to find out more.