Looking back at a year of empowering youths

Beyond operating one of the busiest airports in the world, Changi Airport Group (CAG) has continued its strong commitment to be responsible stewards of the community.

Through the work of its philanthropic arm Changi Foundation, CAG continues to lend its support to disadvantaged youths in 2019 by empowering them with real-life experiences.

One such partner, travel retailer The Shilla Duty Free, offered 14 students a glimpse of working life at the airport by offering them roles such as packing customer purchases, updating price tags of products and assisting with customer queries. 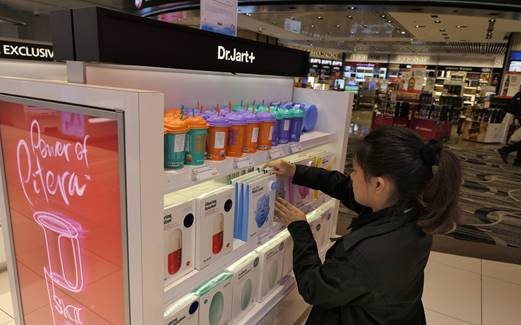 The attachment was designed to build the students’ confidence through real working experiences in order to prepare them for future employment opportunities.

Apart from working experience, Changi Foundation’s Social Competence Learning programme also equips Metta School students with social and independent living skills. This may not be significant to the able-bodied, but for students with Autism Spectrum Disorder, daily tasks such as buying groceries and meals at a food court can sometimes pose a challenge.

Between May to October 2019, 20 students picked up essential skills through the foundation’s partnership with Raffles Medical Group. The students were each paired with a CAG employee volunteer who guided them through the process of registration, describing their “symptoms” to the doctor, collecting medication made from food dye, before making payment. At the end of the session, the students were assessed by volunteers and given extra help in areas identified by their volunteer buddies.

In October, volunteers from CAG also supported Metta Students who were tasked to travel on their own from their school in Simei to Leisure Park Kallang for lunch and a game of bowling. The volunteers shadowed the students secretly to ensure that they crossed the road safely, took the right MRT and were generally safe.

For students who were participating in the programme for the second time, the volunteers upped the ante by attempting to throw them off course by offering sweet treats and asking for directions. To the students’ credit, they were not distracted from their task. The experience gained was a big step forward in developing skills to live independent lives.

In recognition of those who have made a positive impact in the lives of disadvantaged youths, Changi Foundation also held the annual M.A.D. (Make A Difference) Luncheon where a record 33 airport partners were thanked for their contributions to programmes supporting students at Metta School and NorthLight School in the year before. CAG employees who clocked a total of 2,500 volunteering hours in 2018, were also able to pledge $100 to their beneficiary of choice as part of the foundation’s initiative to further the good of employees who completed at least 25 hours of volunteering in a year.

Besides recognising volunteers and partners, CAG was also the recipient of several awards for its corporate social responsibility (CSR) efforts and volunteering schemes, which CAG will like to humbly share the honour with our employees and airport partners:

Highlights of CAG Accolades in 2019

CAG was acknowledged as an inspiring role models through its impactful CSR framework and for its ongoing commitment to incorporate ethical values into its business model.

The organisation was recognised for its exemplary regular volunteering schemes that have benefitted Metta School.

Changi Foundation received the Corporate Giving Inspiration Award for supporting a SportCares signature programme that empowers communities, especially the under-served and the vulnerable, through sports. 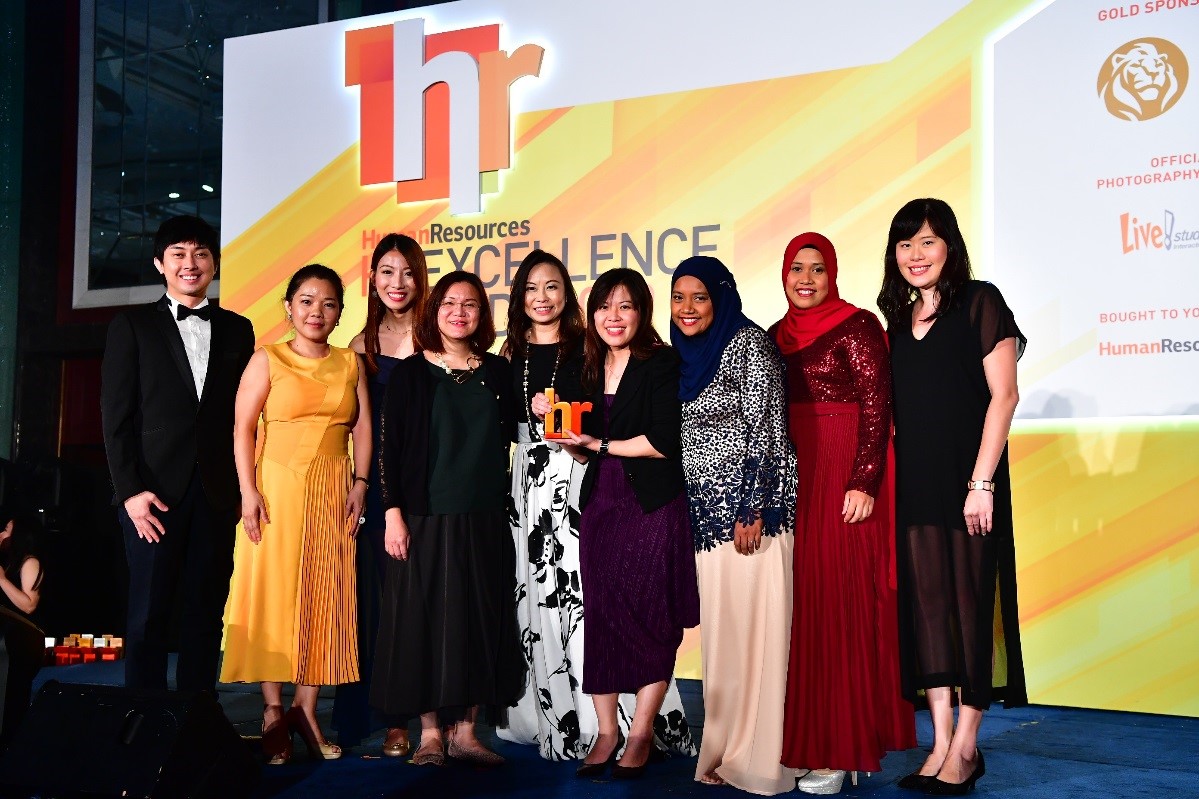 In the CAG spirit of striving for excellence, the foundation has plans to make an even larger impact in the lives of disadvantaged youths in 2020. Kicking off in January 2020 will be a Textile Donation Drive where pre-loved textile items will be sorted by CAG volunteers and Metta School students. These items will be sent to the Metta Welfare Association to be resold or recycled.

If you are keen to help disadvantaged youths achieve their dreams and aspirations, please contact Changi Foundation at csr@changiairport.com for partnership and volunteering opportunities in 2020.

Gearing up for 100-year flash floods

Changi Airport prepares for the impact of climate change, including one in 100-year flash floods. Learn more in this article.

Peek into the curation process behind the uniquely local lifestyle and travel items found at GIFT by Changi Airport. Learn about what makes it different from other gift shops around the world.