A Million Times at Changi (Closed till further notice)

AN ARTIST’S INTERPRETATION OF TIME

A Million Times at Changi is both a kinetic sculpture and functioning clock. Its hands move from unpredictable and mechanical spinning to a series of perfectly synchronised designs and patterns. Developed by Stockholm-based artist collective, Humans Since 1982, the artwork is a visual representation of the concept of time.

Together with its 1,008 stepper motors, the artwork is an interplay between the fundamental character of an analogue clock and the beauty of synchronised movement. It reinvents the presentation of time—a core element of Changi Airport’s functionality—to offer delightful moments. 7.5m wide and 3.4m tall, A Million Times at Changi is one of the biggest kinetic artworks in the world.

YOU MAY ALSO ENJOY: 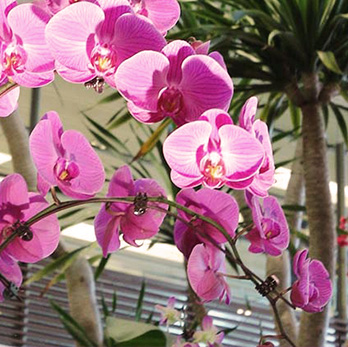 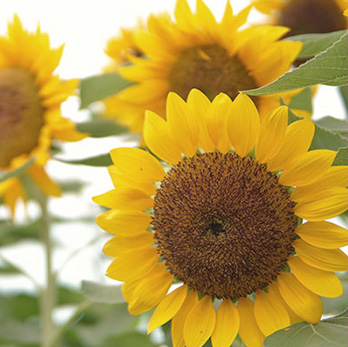 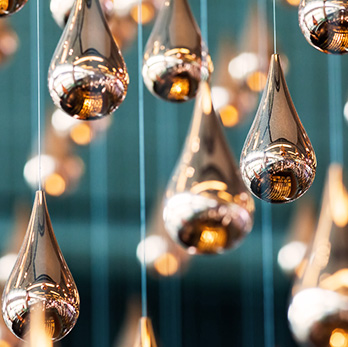